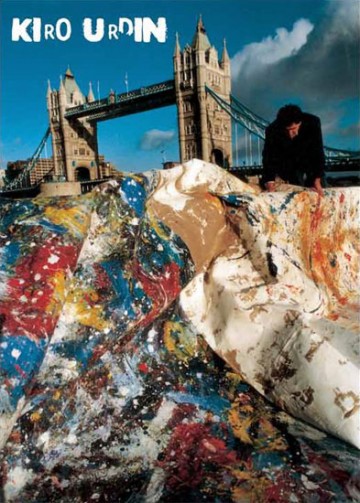 At the festival, the latest Urdin’s film “Two Times” is nominated for award in its category in competition of over 1000 films from world’s famous film and TV companies.

Macedonian premiere of “Two Times” will be held soon in Skopje in organisation of the Chinese Embassy and Ministry of Culture.