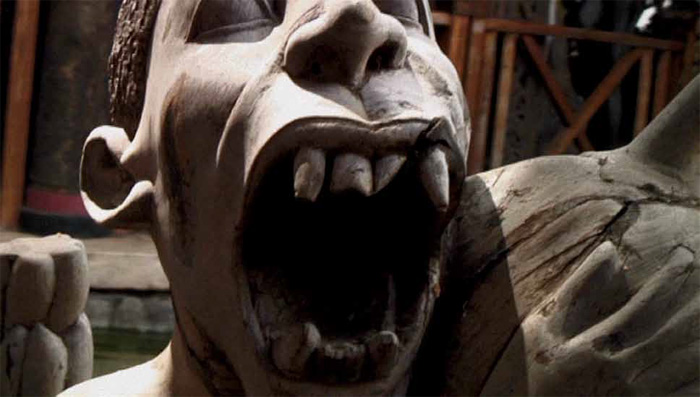 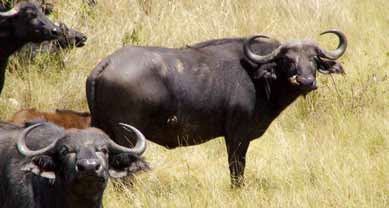 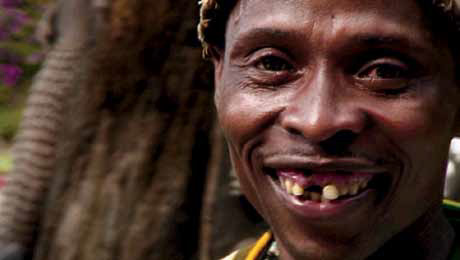 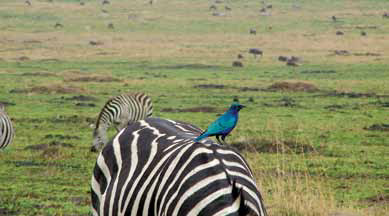 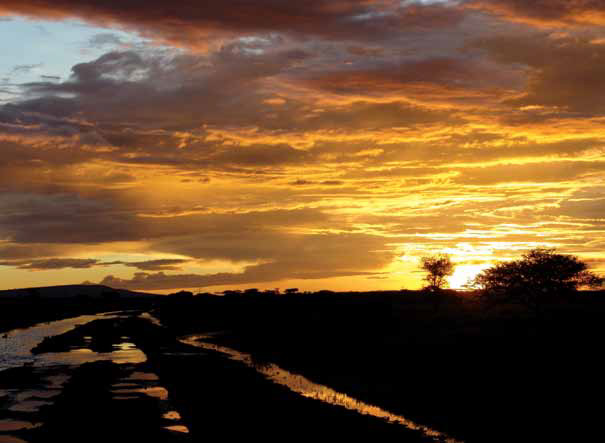 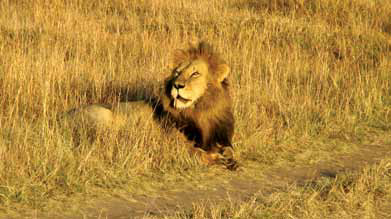 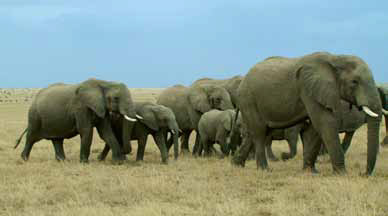 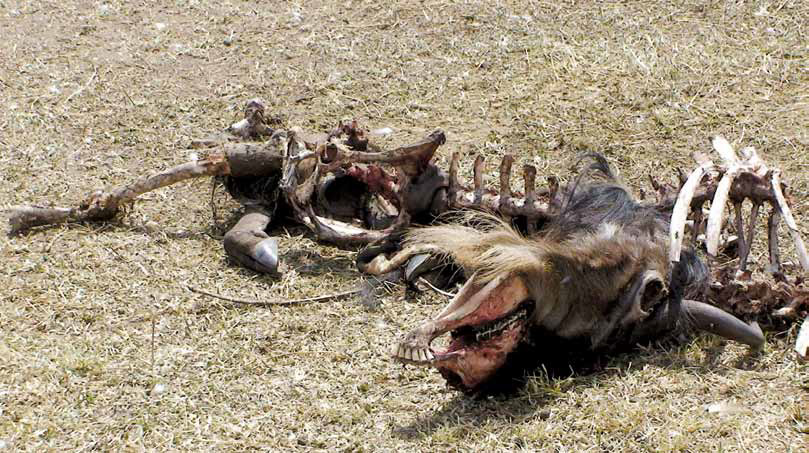 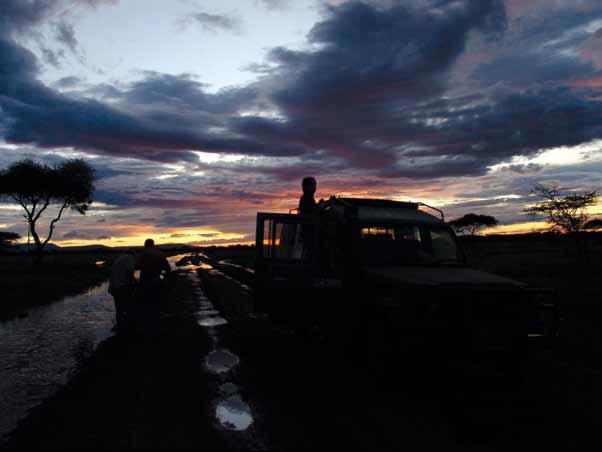 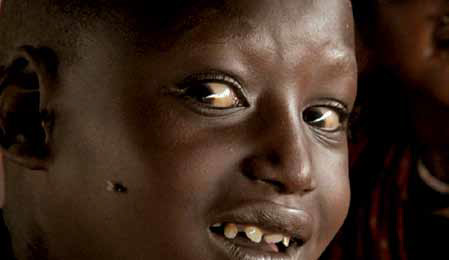 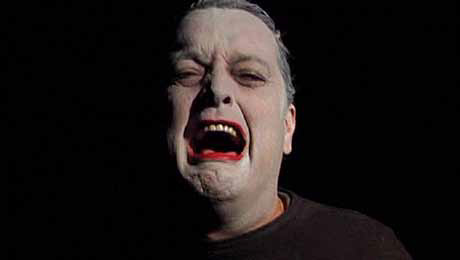 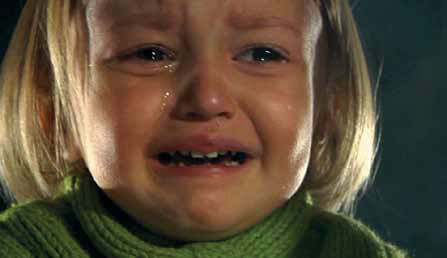 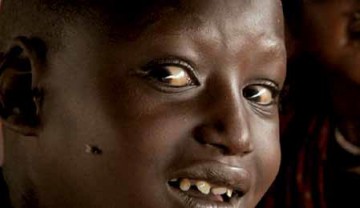 An astronomer at Parenal in Chile, the largest observatory in the world, speaks about the latest discoveries about the Universe. Then we learn about the first steps of the pre-historic man in the vicinity of Kilimanjaro, made 3,6 million years ago.

Then the main story follows. The flora and fauna as they have been created. Life as the primary postulate of the Universe on the beautiful planet Earth. The wondrous harmony between the animals and plants. The water and air as source of life. Fire as God’s gift from thunder. Then the main thing follows – the men. The one creation that is most conscious starts destroying it all. Even the fire, water and air can’t defend from him. Lest the animals, the plants, the trees, the forests, etc. Nature counteracts with harsh winds, floods, forest fires…
Is that the end? The vector of life on planet Earth points to that direction.

The last lion, elephant, zebra, insect, bird, tree, plant, egg remain… But it’s death to all of them, because they don’t have a pair. Man wants to be immortal for eternity, but that’s death for the planet Earth. Isn’t it?